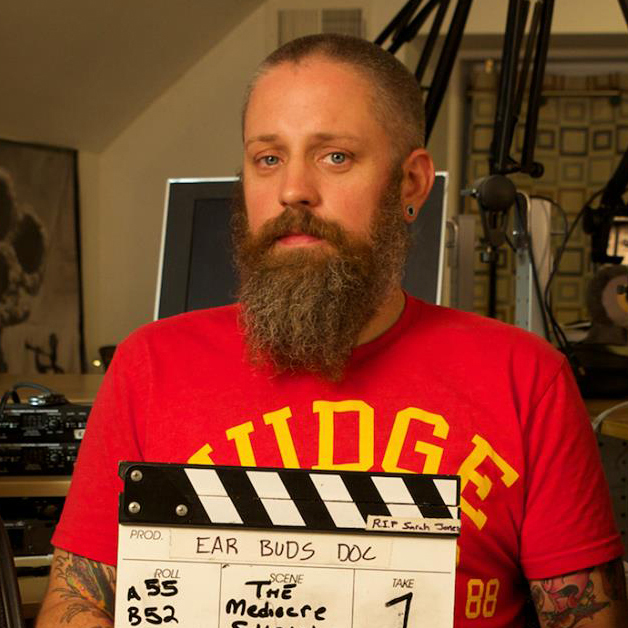 Born 1978, realized he was interested in talk radio at an early age as he was exposed to mostly that by his father who solely listened to talk radio as Eric was growing up in the shadows of Philadelphia. Throughout his high school years, although his interest in music grew (because girls like guys in bands, right?) his love for talk radio continued and yes, festered. After graduating high school and taking a little time to contemplate a social life built around computer backgammon, Eric enrolled in college at Full Sail in Orlando, FL where he obtained his degree in audio engineering, while spending time surfing, living off Lipton cheddar broccoli pasta, and beginning his wicked hot sauce collection.

Once out of college and back to the lovely area of Philaburbia, Eric started up a BMX/skate clothing company called Mediocre. He also worked for a few sound production companies that allowed him to gain more experience in the audio field while making some very hard-earned dollars and witnessing one of his best friends drive a forklift into a water main. Still in his mind…talk radio.

He began DJing for various clubs getting paid the gas it took him to drive to the location and back, but the enjoyment of DJing and the free alcohol were well worth it.

In the fall of 2005, Eric began The Mediocre Show, which, at the time, consisted of him somewhat nervously talking at a microphone in his 1-bedroom apartment alongside his trusty and often lippy dog, Chaka (Sandwiches)…. 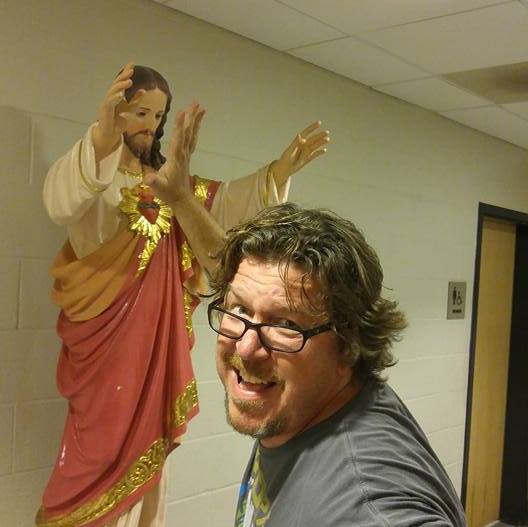 AKA: Work Frank, AKA: Frank Wanker

If 80’s Pop culture and 90’s Rock music had a baby, it would probably look a lot like Frank.

Frank grew up in the suburbs of Philadelphia where he developed interest in comic books, science fiction, toys and Rock and Roll. Frank likes to eat, drink beer and play his guitar. Frank has been accused of being an Exercise denier, though he denies this.

He still lives outside Philadelphia with his wife and child. 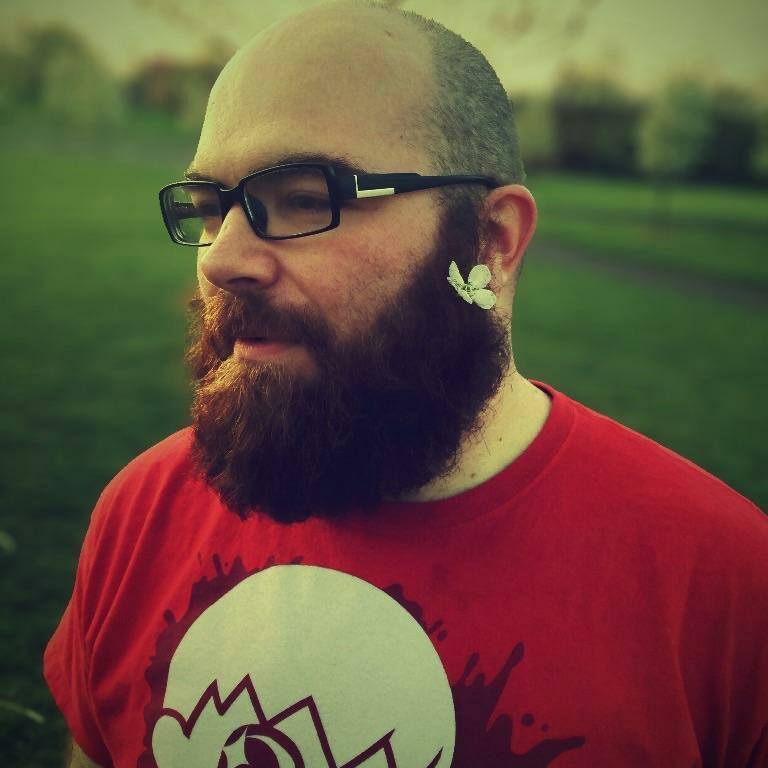 Patt, or Part according to auto-correct, has been with The Mediocre Show since 2017. He lucked into his role of co-host by being married to one of Eric’s long time friends, the illustrious Robyn.

Patty Fingerchest is known for his mush-mouth, which causes him to foolishly miss-pronounce words, and for an unhealthy obsession of candy. He doesn’t share the same passion for barbecuing & Jeeps like his compatriots, however the common bond of fatherhood creates some great conversations between the trio.

Contributors of the past 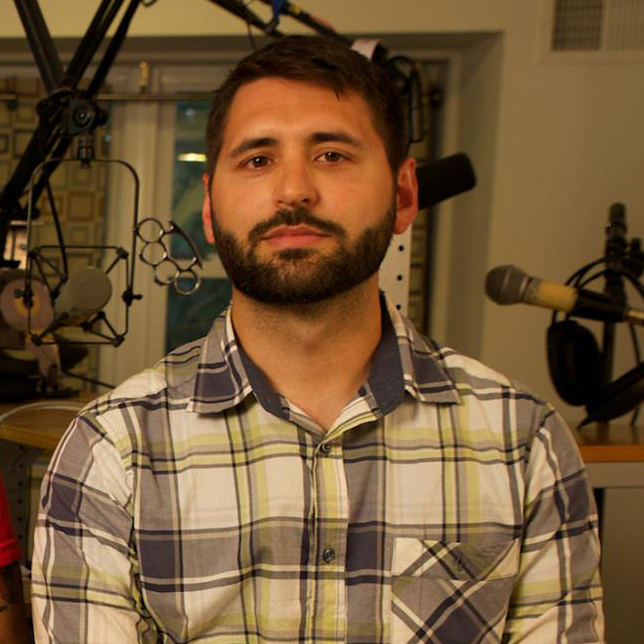 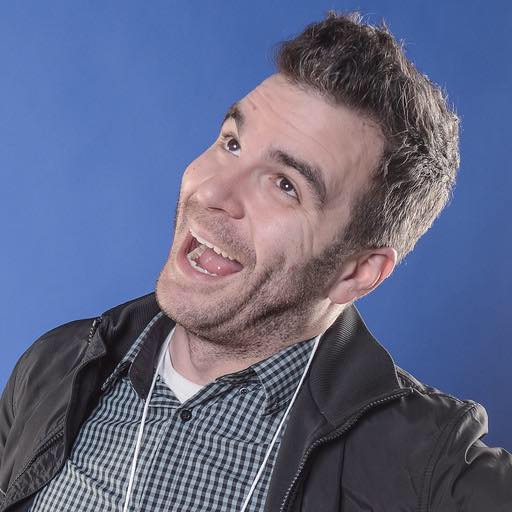 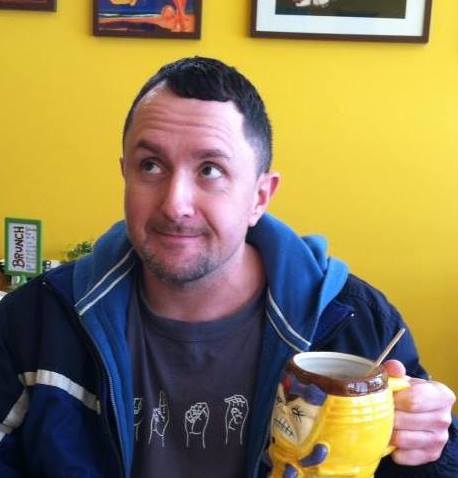 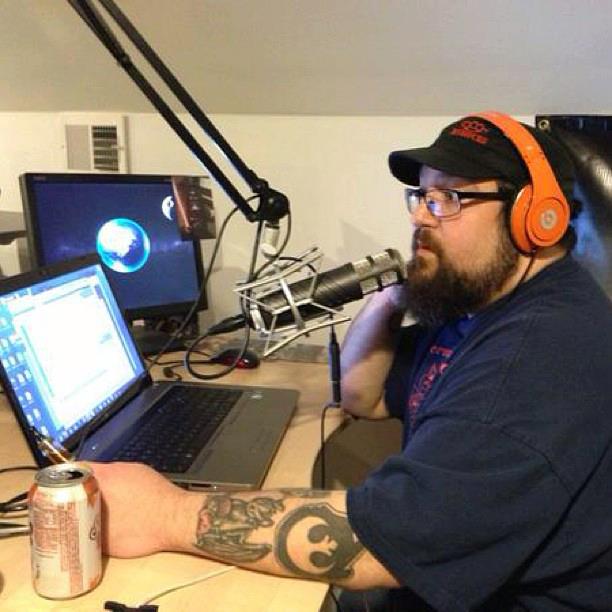 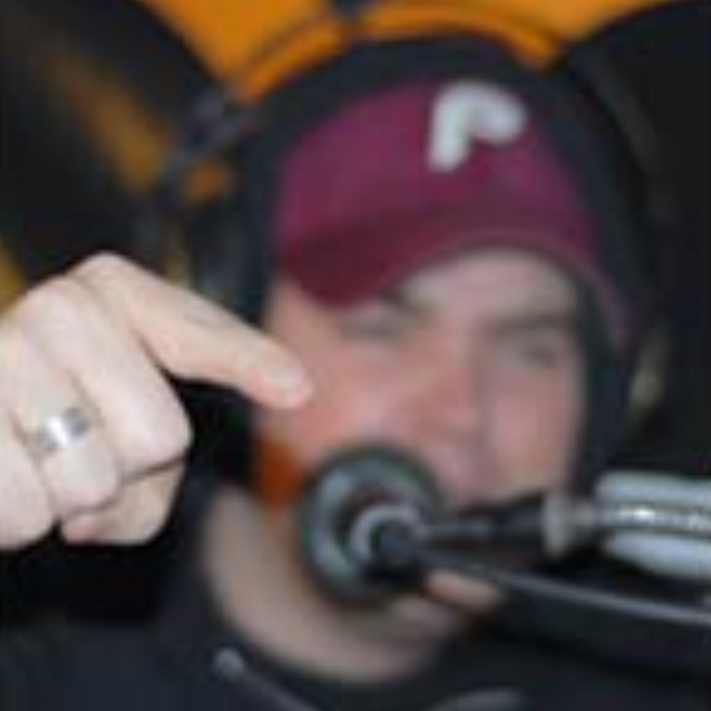 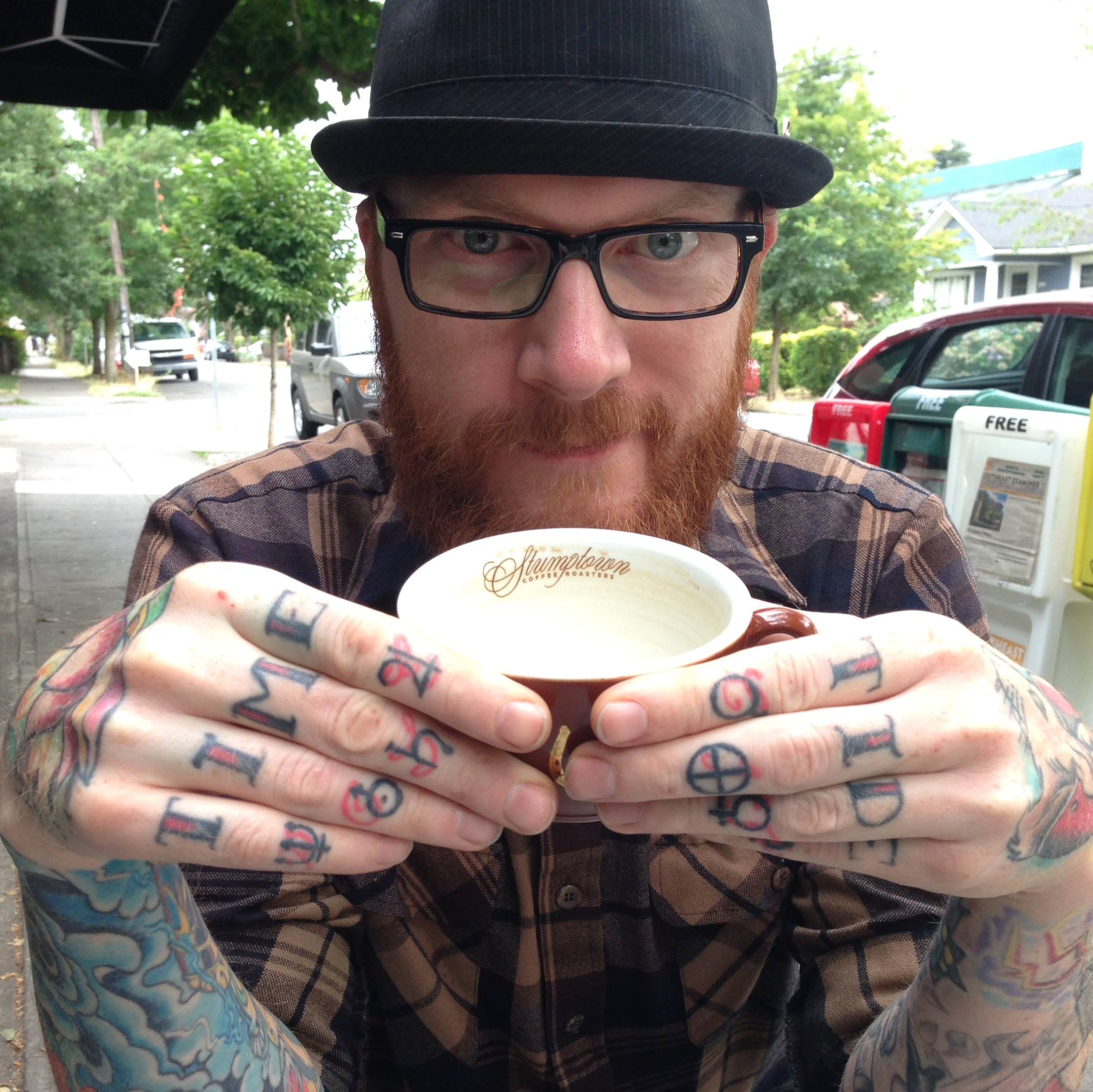 Stay Connected to Get The Latest Podcast Alerts